History of the Luau 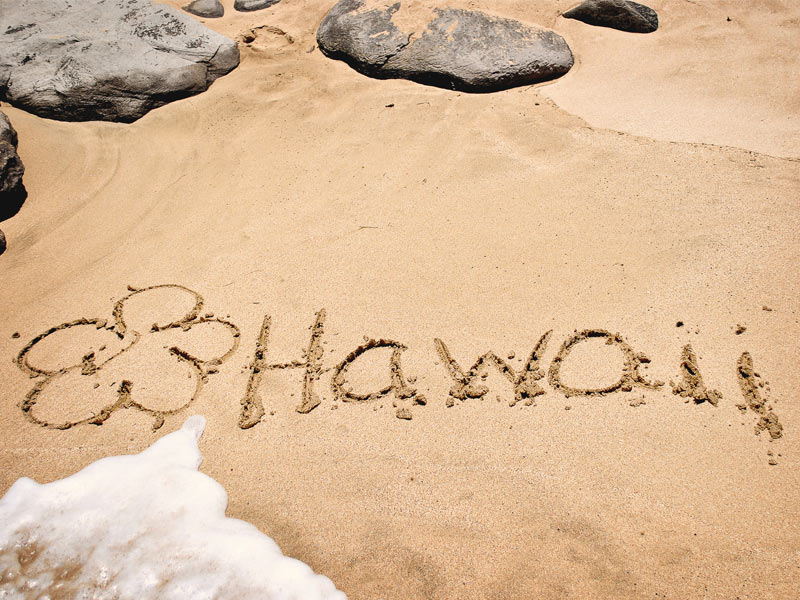 Aloha and Welcome to the Islands!

As you get settled in to the idea of traveling to this beautiful tropical oasis, we’d like to take you through a small journey through time. Knowing where you’re going is one part of helping you make the best of your vacation, but knowing about the culture and where certain customs you may encounter started will help you better connect to the island.

One of the island chain’s most recognizable customs is the Hawaiian Luau. Known for being an island party filled with food and music, there is a lot of history behind the luau that may have you looking at them as a little more than just a coastal good time.

Many civilizations have their own version of grand feasts with that of ancient Hawaiian culture dating to before 1819, when, due to religious and social taboos, men and women were forced to eat separately. The first sign of the modern Luau was an ‘aha’aina, or a feast held for special occasions like cultural milestones and endeavors of its people and war victories. During these feasts, friends and family came together and dined on food commonly associated with strength and the virtues of those celebrating. 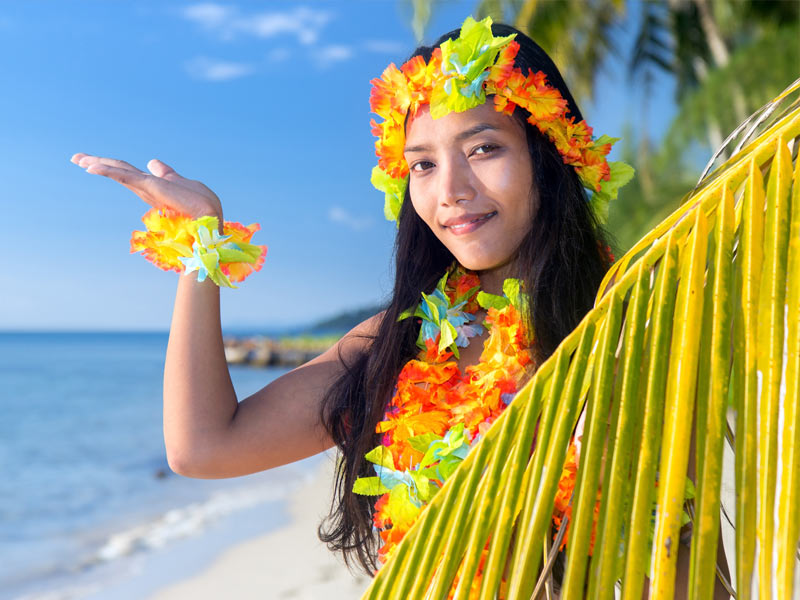 For women and commoners, many of the dishes, like moi and pork, were forbidden and served only to chiefs. Through these segregated celebrations, early Hawaiian tribes believed they were paying tribute to and honoring their gods.

When King Kamehameha I died in 1819, his predecessor and son, Kamehameha II took the reins. The new king sought to remove the heavy religious influence from the Kingdom of Hawaii and, only six months into his rule, abolished the kapu system, or series of religious laws that imposed rules like that which separated men from women and children during the ‘aha’aina. Marking the end of the kapu, Kamehameha enjoyed a meal with his mother and the Queen, mixing genders for the first time since the religious influence entered Hawaii.

With the taboos removed, the ‘aha’aina would change forever. Eventually, the term “luau” would be adopted, referencing the dish of taro leaves and chicken often eaten at these festivities.

Luau’s were typically eaten on a floor covered in lauhala mats, or weaved leaves of the hala tree. Polynesian dishes like poi and traditional Hawaiian cuisine like pork cooked in an imu, or underground oven, were common dishes served at these massive festivals. 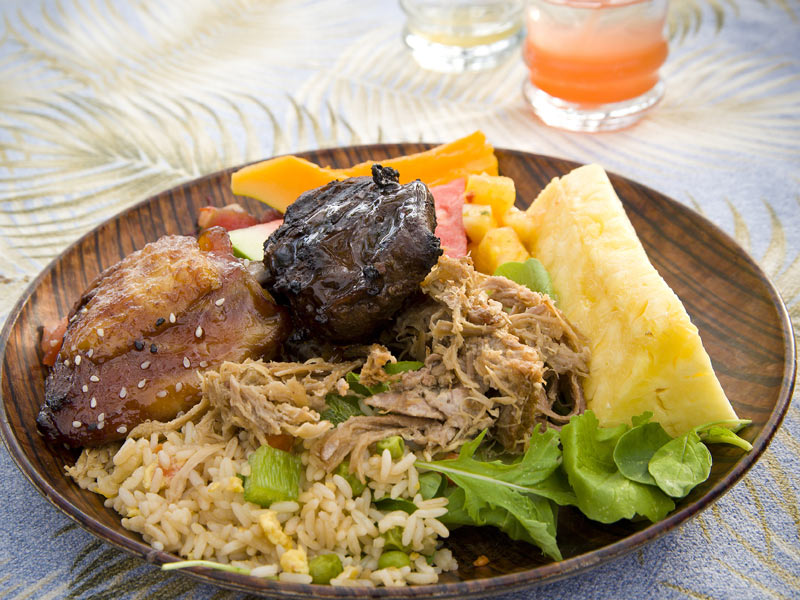 The luaus of yesteryear were incredibly extravagant affairs, attracting anywhere from hundreds to over a thousand attendees. In fact, the largest recorded luau was held by King Kamehameha III with over 1,800 guests, 271 roasted pigs, over 3,000 fish, 4,000 taro plants, and 2,245 coconuts. Food was typically eaten without the use of utensils and fragrant, indigenous flowers and other flora served as centerpieces to leaf covered tables.

As luaus evolved over time, the hula dance and Polynesia fire knife dancing became a common spectacle that would remain staples as modern entertainment.